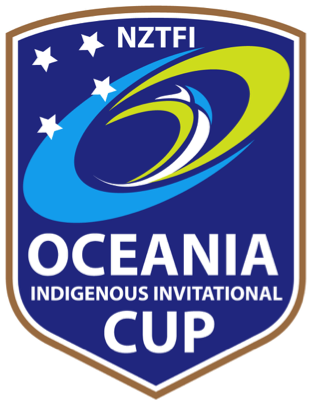 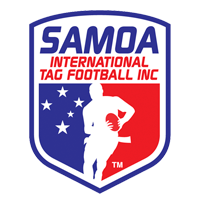 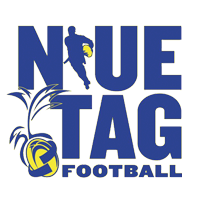 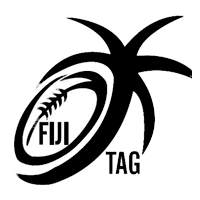 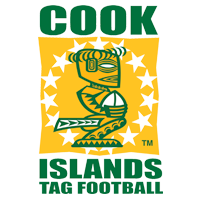 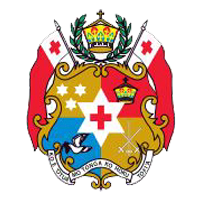 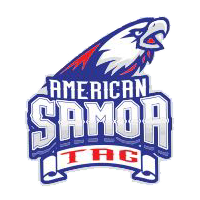 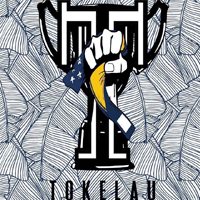 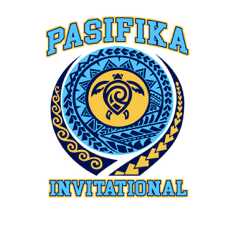 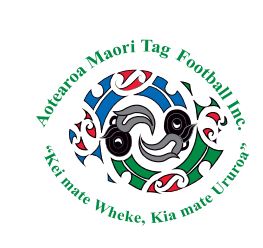 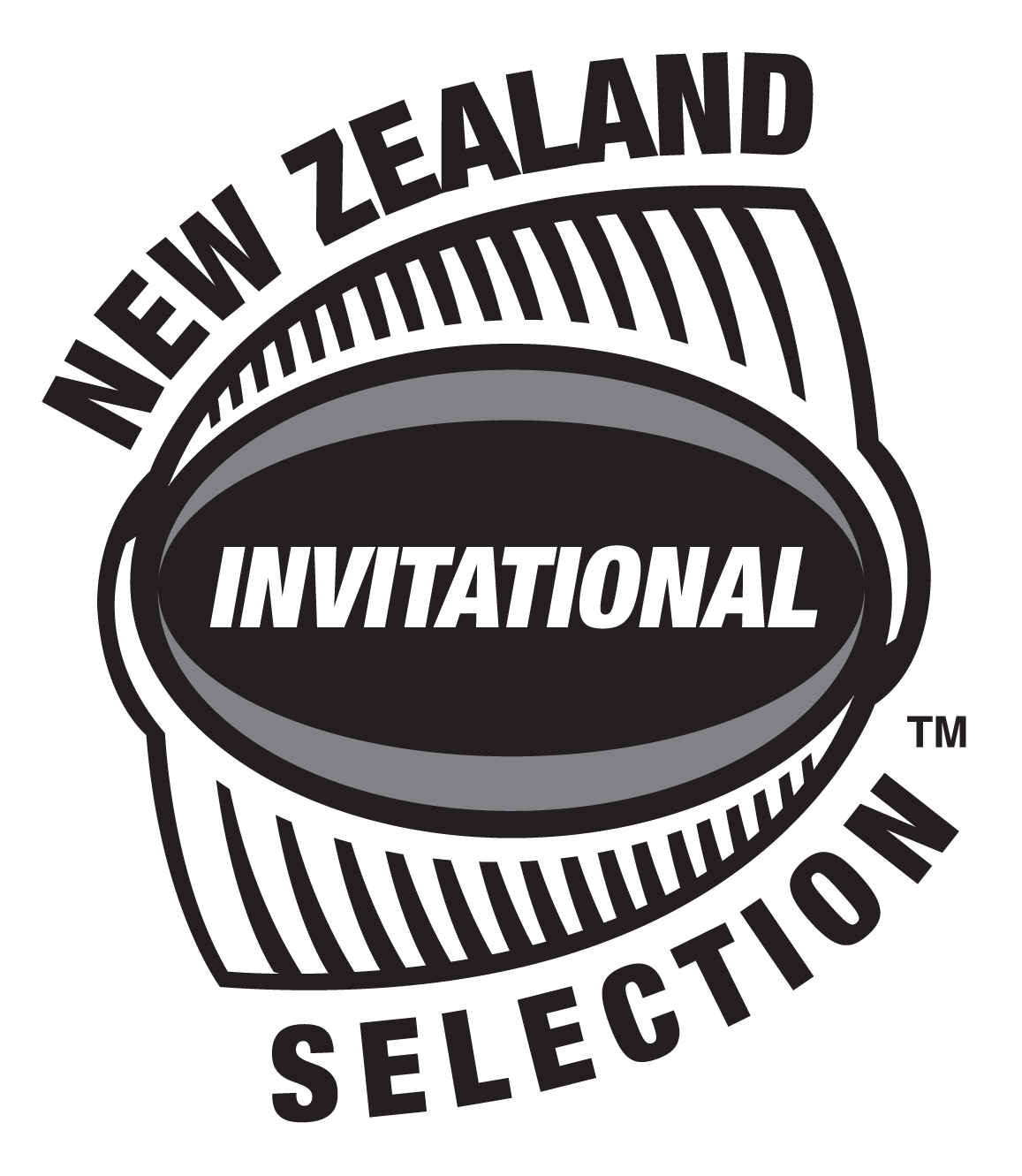 The Oceania Cup was created to offer a representative tournament outside of Tag World Cup for heritage nations in New Zealand and Australia. It is also an opportunity give the indigenous nations of the NZ Maori and Australian Indigenous people to represent at this event. The Oceania Cup is a 3 day event that is held every two years from Auckland. It is one of the NZTFI’s sanctioned and administered events that is endorsed by the International Tag Federation. Tier One Nations such as Australia, New Zealand, Ireland, Great Britain and South Africa are not invited to this event as Tier Two Heritage nations attend this event.

An ITF Heritage member nation is a nation that is based within a Tier One nation, for example the New Zealand based Samoan, Cook Islands, Niue, Tonga, America Samoa, Fiji & Tokelau tag nations who source all their players from New Zealand and Australian tag leagues. This tournament allows Oztag and New Zealand tag players to represent their heritage nation if they are not selected for the New Zealand or Australian teams, or if they simply choose to represent the heritage nation. Oceania Cups are normally held mid to late November every two years.

Heritage nations are also invited to this event