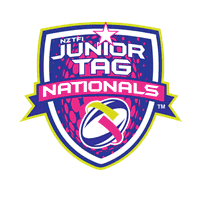 The Junior Tag Nationals was originally a one day tournament launched in 2014 as the Junior Tag Regionals which was held at Ti Rakau Park, Pakuranga, Auckland on Sunday December 7th 2014. The grades were Under 7s, 9s, 11s, 13s and 15s Boys/Mixed with a total of 28 teams entered in the one day event. Two years later, in 2016, we would run the same event from Manukau Rugby League grounds Moyle Park in Mangere on Februrary 13th. Under 13s and 15s Grades were represented only with 14 teams total entered.

Due to the small numbers in the past, the tournament was then booked and rebranded as the Junior Tag Nationals and booked as a two day event only with an estimate of only 28-32 teams entering the tournament. Ngati Otara Park, Otara was chosen for the 2 day event and only 6 fields were booked. Expressions of Interest forms were sent to the regions and we had predicted not much interest.

The response however was the opposite and a phenomenal 118 teams entered in 15 age group divisions. Naturally we had to add an extra day, expand the tournament and double the size of fields to be used. We were surprised with the interest shown considering the past 3 years being small in numbers.

Today, the event boasts an average of over 164 teams played over 24 tag fields over 3 full days of tag. Popular with the youth, we have seen a rapid expansion in the games growth as it now surpasses the adults Senior Tag Nationals numbers. 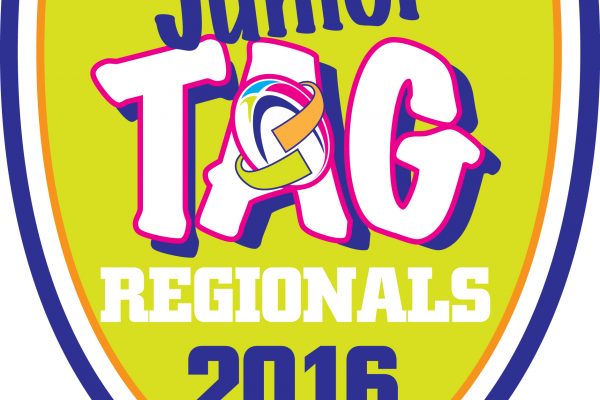 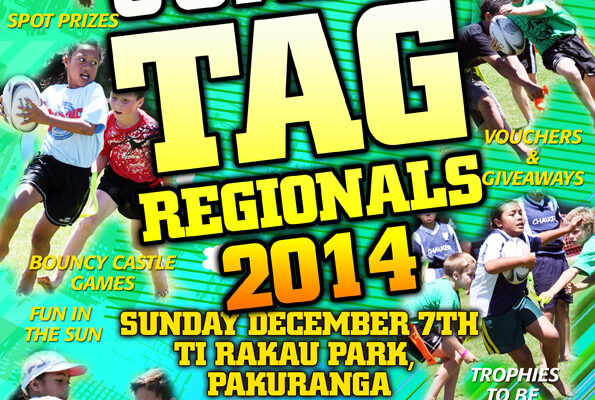 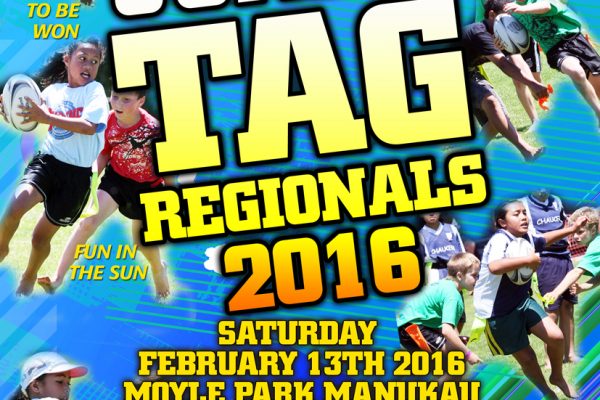 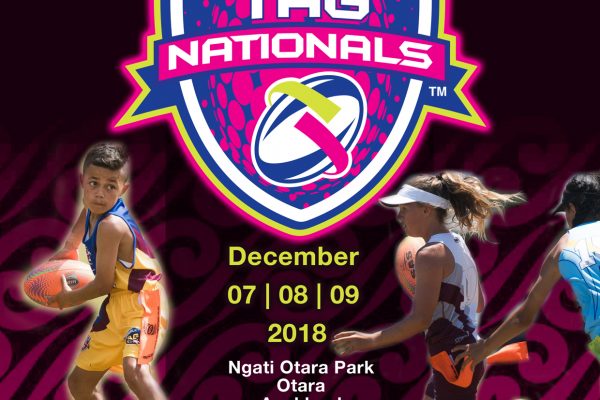